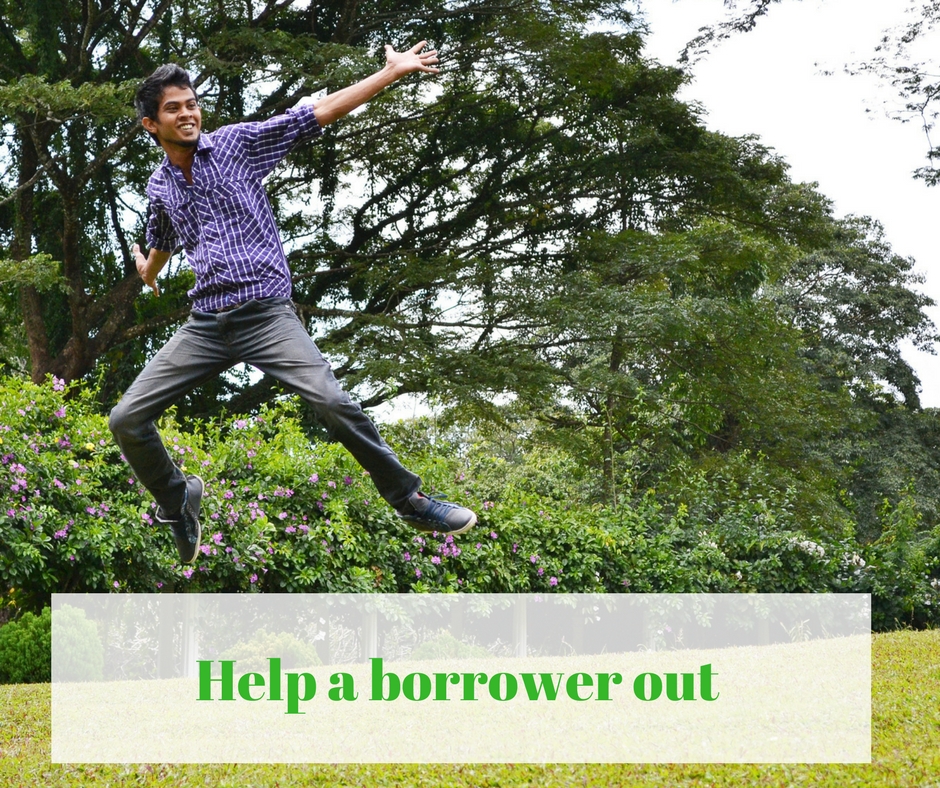 Help a borrower out

In October we acquired a non-performing contract for deed. We funded the deal with a Joint Venture Partner. He was very straightforward when we made the first contact, his purpose is to learn the trade, and he wants some close combat experience in the note business.

Therefore I keep him posted on everything that happens and I discuss strategy with him. From day one he thought it was useless to give the borrower a chance to pay again because the borrower had default over and over, he issued bad checks, you name he has done it.

I think that everyone deserves a chance, I don’t know why the borrower failed in the past, but he still hasn’t failed me.

Once we establish contact with the borrower we found out that he had to change jobs, and receive a pay cut in the process. He also complained that the escrow portion of his loan wasn’t right, he was supposed to pay less a month for taxes and insurance.

When I ran the number, the borrower was right, and I immediately agreed to a trial payment plan with the correct amount. So far he already made his first payment and I think he will value this opportunity and work towards keeping his home.

If he keeps up with his end of the deal it will be a triple win: the borrower, JV partner and me.