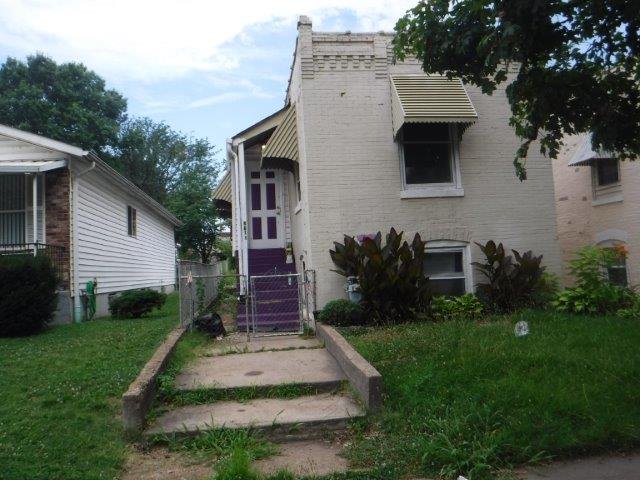 We are an investment firm

We help investors secure the best deals in real estate backed notes, which typically obtain outstanding returns, as you will see in the following case study.

What we liked about the deal

We liked that the contract for deed was secured by a property located in a desirable neighborhood, was occupied and had a value of 25k.

The contract for deed had an interest rate of 10%, the unpaid principal balance of 23,865.76, principal + interest payments were 313.98 and the borrower was 14 months behind.

We acquired the contract for deed on April 2017

We acquired it for 8,000.00 from a hedge fund. The borrower surrendered the property on July 3rd, 2017 as a result of our loss mitigation efforts.

After assessing the property condition, we decided that the best course of action was to remove all junk from the property, and selling the property as-is, otherwise, it would require a higher than expected rehab expense.

The investor earned 11% in four months

The Joint venture partner funded this deal with 16,500 on April 2017, considering some repair costs, but as we decided to sell as-is, we didn’t incur the expense. Our ROI for this deal is 22.00% in four months, this is equivalent to an annualized ROI of 66%. The investor took home 11%.

A typical deal takes from 6 to 18 months

A typical note deal takes from 6-18 months. This deal closed very fast. Every note deal is different and results vary from note to note.