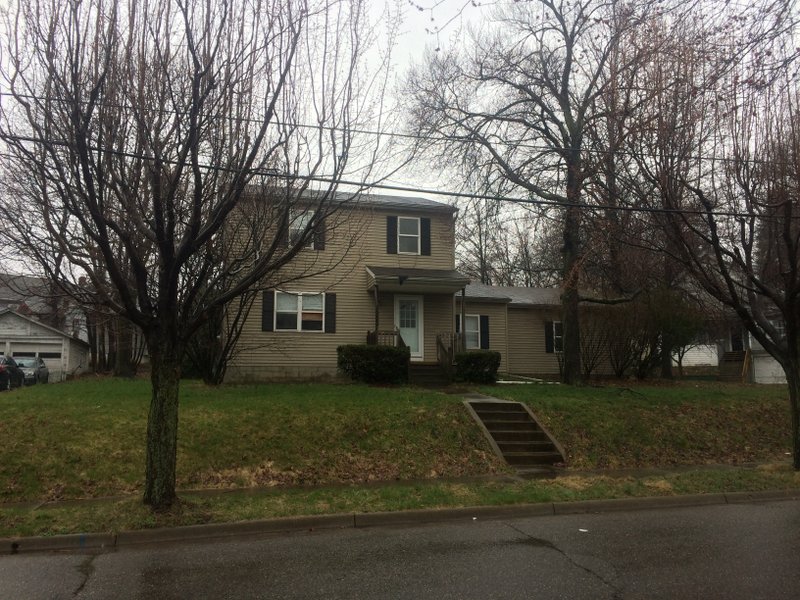 We are an investment firm

We are an investment firm. We help investors secure the best deals in real estate backed notes, which typically obtain outstanding returns, as you will see in the following case study.

What we liked about the deal

What we liked about this deal was that the property securing the contract for deed had the biggest lot on the block, it was a beautiful house built in 1997 with 3 bedrooms 1.5 bathrooms and 1370 sqft.

The contract for deed had an interest rate of 10%, the unpaid principal balance of 36,187, principal + interest payments of 322 and the borrower was 7 months behind.

We acquired the contract for deed on February 2017

We acquired the contract for deed in February 2017 for 13,500.00 from a hedge fund. The borrower surrendered the property on April 2017 as a result of a cash for keys deal.

Our investor could have earned 12% in five months

Our ROI for this deal is 24.20% in a little under five months, this is equivalent to an annualized ROI of 58%. Our joint venture investor for this deal was not able to close on time, so we had to fund the investment ourselves. If he stayed on board he would have earned 12% in 5 months.

A typical deal takes from 6 to 18 months

A typical note deal takes from 6-18 months. This deal closed very fast. Every note deal is different and results vary from note to note.